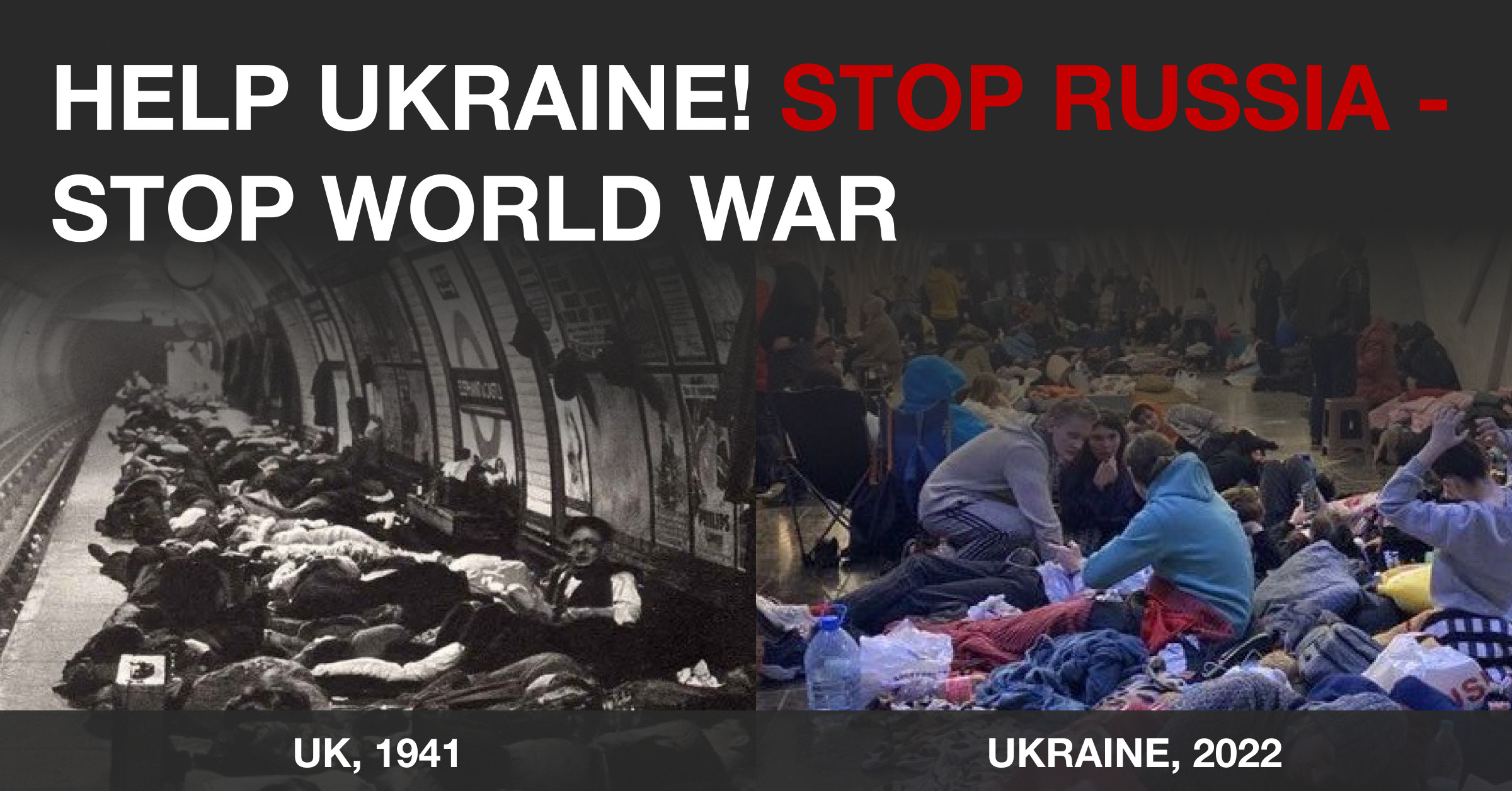 Provoke debuff applies on enemies, so that they only attack the Provoker champion using their first skill at 75% damage. However, Provoke will be instantly removed if the Provoker is defeated in battle. Provoke debuff fit very well with Frost Set (Artifacts) that freezes the attackers for 1 turn, or with Block Damage Buff or Counterattack Buff. In addition, Provoke Skill can also be obtained by equipping the Champion with Taunting Set which can be farmed from Dungeon. This debuff often used in Arena and Campaigns, take note that dungeon bosses and Clan Boss has immunity for Provoke.